What is Vascular Dementia and how does it differ from Alzheimer’s disease? 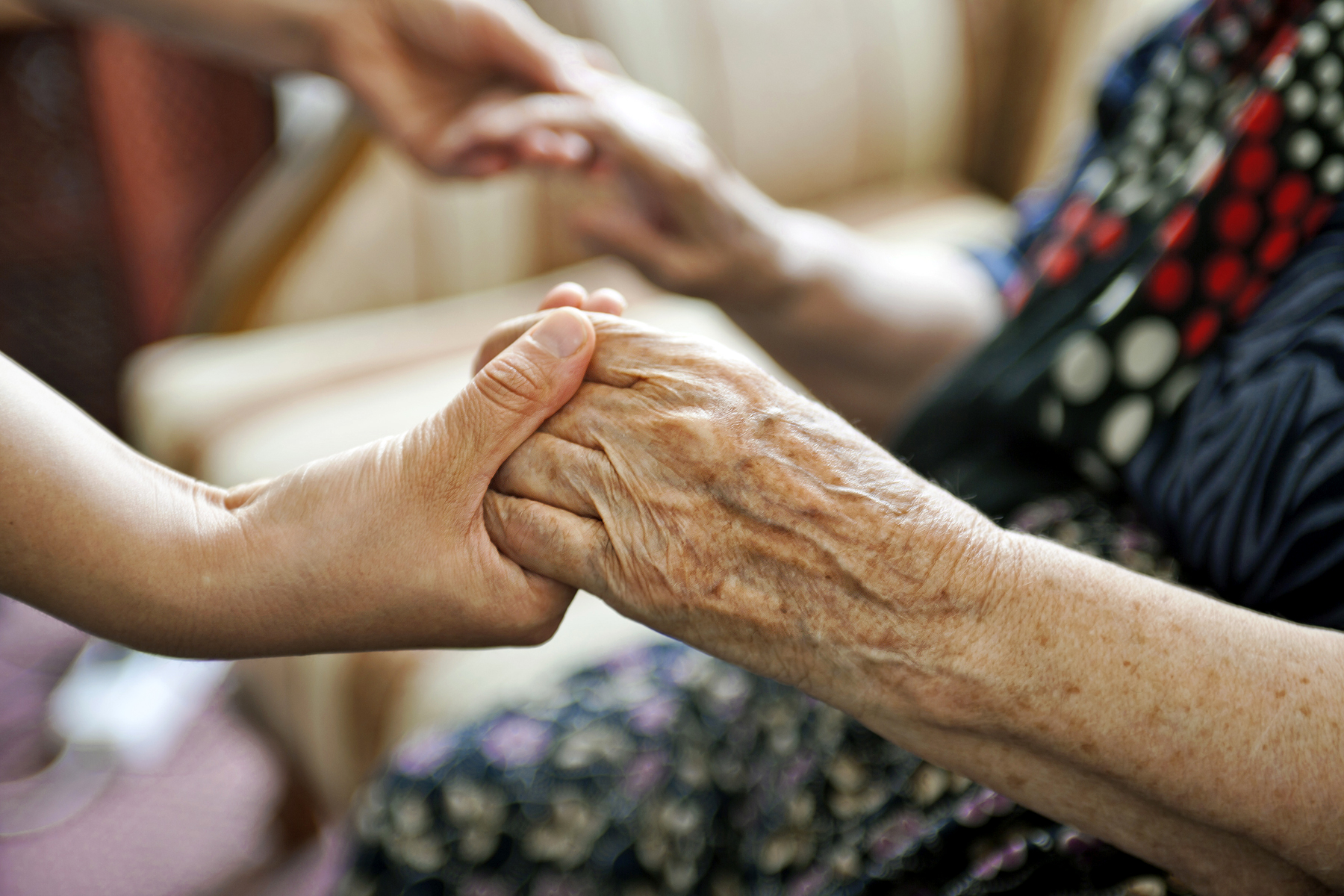 Alzheimer’s disease and Vascular dementia are the two most common causes of dementia in the UK. Together they make up over 75% of all dementia diagnoses in the over 65s.

Whilst they share many of the same symptoms, the progression and treatment of the 2 conditions can be very different so it’s worth knowing the differences between them.

Vascular dementia is caused by a disruption in the supply of blood to and around the brain. When brain cells don’t get enough oxygen and nutrients, the brain can’t function properly and the brain cells begin to die, leading to dementia.

Symptoms can appear very quickly as the result of a stroke or series of mini-strokes (TIAs), or could happen much more gradually if small blood vessels deteriorate over many years and become blocked.

If change happens very suddenly because of a series of TIAs or major stroke, the person’s condition may worsen abruptly but is then likely to  plateau. The irreversible damage caused to the brain however means the person will not function in the way they did before.

Signs and symptoms of vascular dementia

The signs and symptoms of vascular dementia will depend upon the part of the brain affected, but problems with cognition are often one of the first problems to emerge.

This can show itself in slower processing of information and thoughts, difficulties with planning or problem solving, and trouble concentrating. Memory problems may not be an issue initially if this area of the brain has not been damaged, but they may occur later on.

Alzheimer’s disease is caused by a build-up of faulty proteins – known as amyloid (plaques) and tau (tangles) – in and around the brain. Over time this causes brain cells to die and seems to affect particularly the cells that help to form memories.

Research suggests that changes in the brain can occur up to ten years before a person starts to show symptoms of Alzheimer’s disease. The symptoms are usually mild at the beginning then worsen gradually but steadily over time.

Signs and symptoms of Alzheimer’s disease

The early stages of Alzheimer’s disease are strongly associated with memory problems. People often have difficulty remembering recent events while still having a good memory for events in their younger days.

Difficulty recognising people or objects, language difficulties, and disorientation and confusion are also symptoms that will later become apparent.

There is currently no cure for any kind of dementia. Treatment is focussed on easing the symptoms and slowing the progression of the underlying  disease.

People with Alzheimer’s may be prescribed a type of medication called cholinesterase inhibitors. These can improve concentration, which helps with memory, thinking and language for approx. 6-12 months or perhaps longer.

Unfortunately there is currently no medication  that can improve the symptoms of vascular dementia. The drugs that are routinely prescribed for Alzheimer’s disease do not have benefits for vascular dementia and are not recommended for it. However, by changing lifestyle and continuing to take medication for high blood pressure and diabetes, someone with vascular dementia can reduce the risk of strokes and help prevent their dementia symptoms getting worse.

For further information on the different types of dementia, visit Dementia UK and  Alzheimer’s Society.

Ambleside is a specialist Dementia & EMI Care Home & Community  in the delightful seaside town of Bexhill-on-Sea . The home has been carefully adapted to meet the needs of those living with dementia  and our dedicated team of experienced and long serving staff  are specialists in dementia care. To find out more about the services we offer,  please give us a call on
01424 400488.